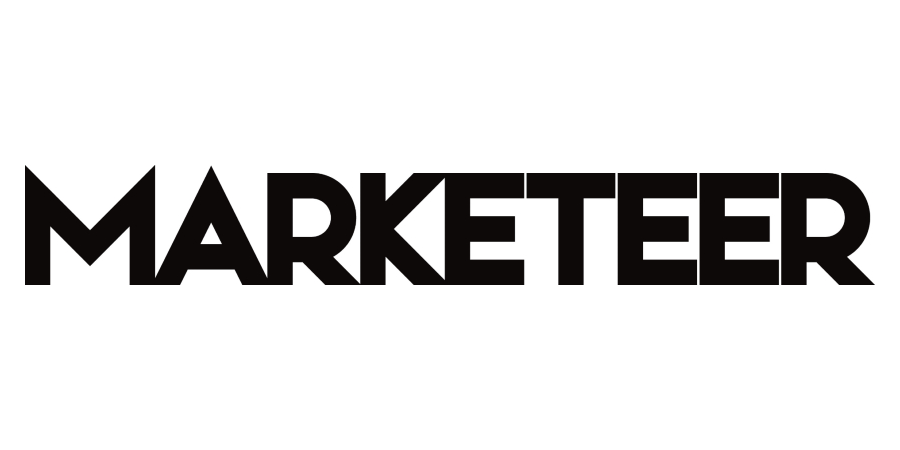 Posted at 16:37h in Conference, Journal by junior

V2 Sync is the name of a technology developed by a Portuguese company that aims to revolutionize the electric fleet market. Volt-e guarantees to have created an innovative solution for charge balancing at charging stations for electrically powered vehicles.

In general terms, V2 Sync allows “automatically distributing the available energy in an efficient and proportional way, allowing up to two simultaneous charges”, as explained in a statement. This way, companies and organizations should be able to make the most of the time available for charging cars, as well as customize the charging system.

According to Volt-e, the new technology “leverages the power available at a given location.” V2 SYNC also promises to reduce waiting times for the second vehicle charged at the same station and, in addition, to have up to 90 stations connected in a group, creating an intelligent charging network of over 10000 KW.

The solution from the Braga-based company can already be found in Volt-e’s 40, 60, and 120 KW stations, whose operations extend to Spain, Switzerland, Ireland, Germany, Kuwait, and Dubai.

See the news at: